Homes on the water

Floating on the surface

Held up by empty barrels blue like the sky

A boy rowing a boat with his feet

A fisherman eating pho for lunch

While the mother feeds a child.

Coffee drying in the sun

Bicycles for sale and catholic churches with French shutters

A tall plastic giraffe stands next to a man holding a fresh bunch of green bananas.

Topless boys and men and women covered up from the sun.

Motorbike fish in plastic bags and fluffy chicks hanging on the handle of the toilet door on the Sa Pa train.

A disgustingly overweight dog; sad, hot and panting in the Ha Noi heat.

Litter on the banks of Fairy Stream and the smell of rotten fish on the beach.

Crabs scuttle back to their holes while thousands of jellyfish suffocate along the shore like the unwanted portion of trifle at my fifth birthday party.

He sells sea shells along the sea shore. Yes he does. Big ones too. I tell him they should go back to the sea. Sound like my dad.

But he doesn’t understand, but neither do I, until it clicks.

He (or she) that finds, has the right to sell.

People have to make a living. 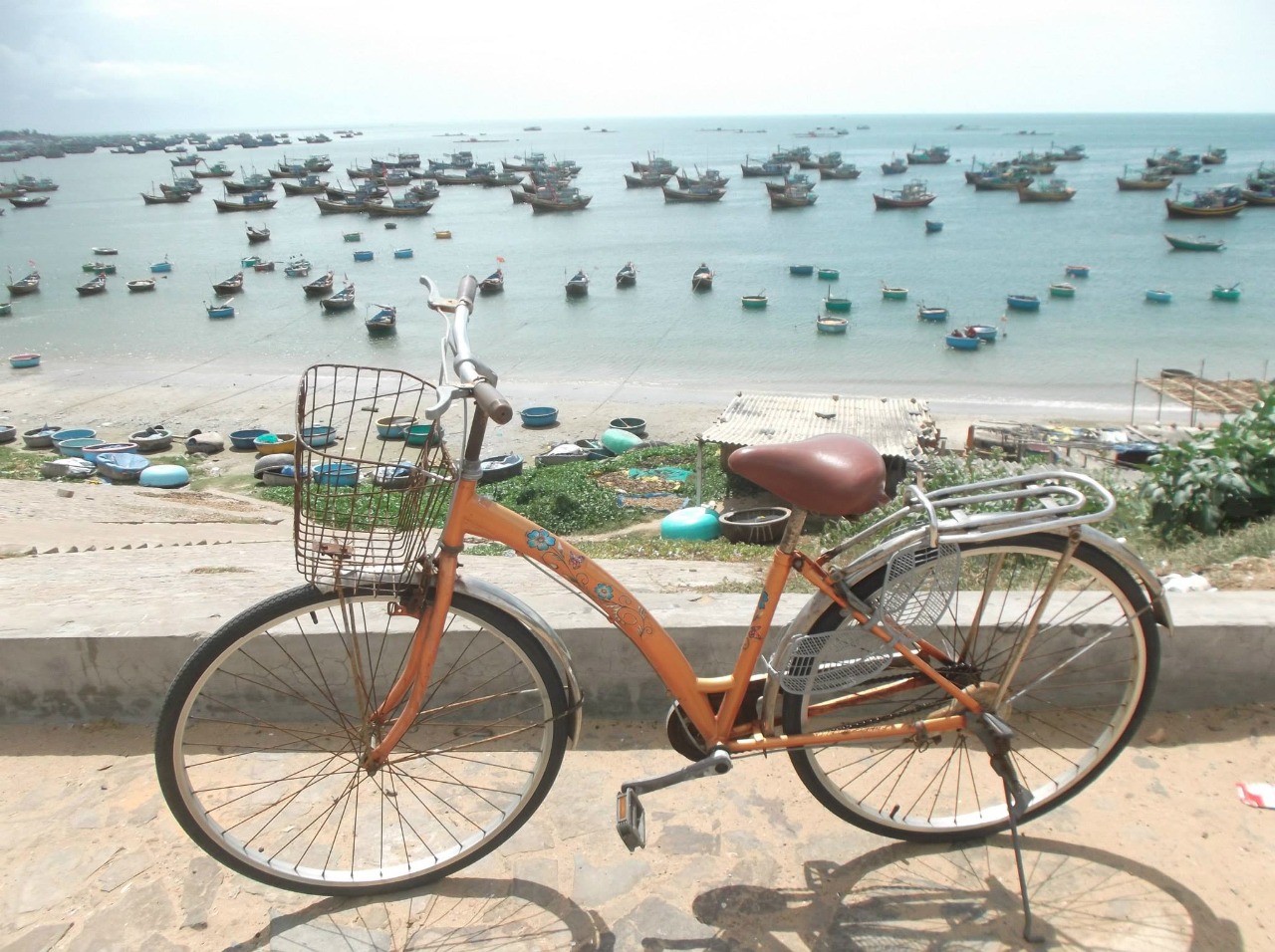 ©2011-2020 Opposable Thumbs Publishing. All rights reserved.
Create a free websiteWebnode
This website was built with Webnode
You can also have an impressive website for free!
Try it out