Born to teach | live to learn

The descendant of Xiaolong

I was asked by my Shanghai-based employer to take part in a Skype interview as part of the "famous teacher is coming" marketing initiative. The following transcript has been auto-translated from Chinese into English. As a result there are some pretty funny instances where the meaning has very much been lost in translation. Despite some of it reading like a nonsensical fairytale of my own life it filled me with joy and a sense of worth... teaching these children is very rewarding. I love all my regular students!

Love this so much.

Chatting with Jenny is a pleasant and exciting thing.

Unexpectedly, she was born in 1990, won a prize for theatrical performance, published a book and continued to write, and gave up her financial work to pursue a master's degree in a professional...not to mention the experience of collecting the world in seven years.

"You can do anything you want."

It’s really not that difficult to dream into reality.

Hey! Do you want to play mud with the 4 year old Jenny teacher?

The descendant of Xiaolong

“I really like to discuss the topic of dragons with my students! Let them tell me what the Chinese dragon looks like.” Teacher Jenny’s opening white style is strange.

The fate of China has been around for a long time. Jenny liked to eat Chinese food when she was young. She is a frequent visitor to Chinese restaurants in England, especially the Chilli Daddy restaurant in Bristol that specializes in food of the Sichuan region. I love the meat, the sweet and sour taste, I think I am drooling.

“On the way back from Australia to London, the plane needed to stay in Gansu for 12 hours.” As a fan of Chinese food, Jenny immediately decided to go to the hot pot restaurant for fun, this is the first time she really set foot on Kyushu. Earth.

From ancient legends to food culture, the more I contact, the deeper Jenny's interest in China: “I have a 13-year-old student, Sweet, and we often discuss the differences between Chinese and Western cultures in class. Once, she introduced me to me. At the Dragon Boat Festival, I also shared with them their experiences in the school dragon boat race, which is really interesting."

After 12 hours in Gansu, Jenny quietly listed the "dream list": come to China to teach, climb the Great Wall, take a look at the ancient Chinese famous mountains, take the train across the entire Chinese mainland...

Hey? Just take a picture of this familiar classic aunt POSE, you must say that you are not a "Chinese fan", the small Da Jun does not really believe it.

Run away and return

If Jenny has a circle of friends, it is estimated that 80% of her records are hiking (hiking).

“My poetry is inspired by travel: colors, scenery, smells, and the miracles that are waiting to be discovered in the natural world.”

The fresh and beautiful atmosphere of the wild land is particularly fascinating to her. During her sophomore year, Jenny took a course on environmental protection and needed to write a short essay on the environmental theme, which became her preface to travel around the world.

Little Da Jun has not been fortunate enough to read Jenny's debut, but it is not far from the next one. After all, the university majored in English literature, she has a lot of ambition for writing, so far.

So why did you choose to become a teacher?

While on vacation in Asia, Jenny was involved in volunteering to teach English to refugee children. "That month is my most meaningful time. I teach children how to pronounce, how to write, and help them quickly master the embarrassment of learning English. When I left, I was very sad. I suddenly realized that maybe the teacher is the career I most desire in my heart. "

Since then, she has taught in Thailand at Minmahaw School and in the remote Aboriginal community Kadjina in the Kimberley desert region of Australia at Wulungarra Community School. The rivers and rivers have witnessed the "Jenny teacher" other than the hiker Jenny and writer Jenny.

Jenny, who grew up in mud, always thinks that interest and creativity are good teachers and good partners for children. Creative writing and drama discussion have always been her "good lessons."

When she was young, she was superb in performance, and she won two awards at the county level for performing in the theatre. Although now "abandoning the play from the text", in the process of getting along with the children, the performance in the bones was completely released. “As you teach your students, students are also teaching you how to be a good teacher.”

Every time before the DaDa foreign language class, Jenny's teaching treasure chest is always filled with all kinds of bells and whistles: "I really like to guide students to discover their hobbies. Let the students tell you what he wants to learn, not just you. I want to teach him something."

Jenny's classroom feedback has inspired Jenny: “My Chinese students are more eager to learn English than British students, and they are more active in class.”

So many fun props, I am afraid that children don't like it?

At the end of the interview, Jenny naturally did not forget to recommend her favourite TV series: "I really like the "Lord of the Rings" series, and the beautiful fighting scene is suitable for children with high-level English foundations."

The originator of British fantasy literature, the charming British prince... Ha, teacher Jenny, we know you.

Telling the truth, your wonderful life, is it not a good show worthy of recollection? 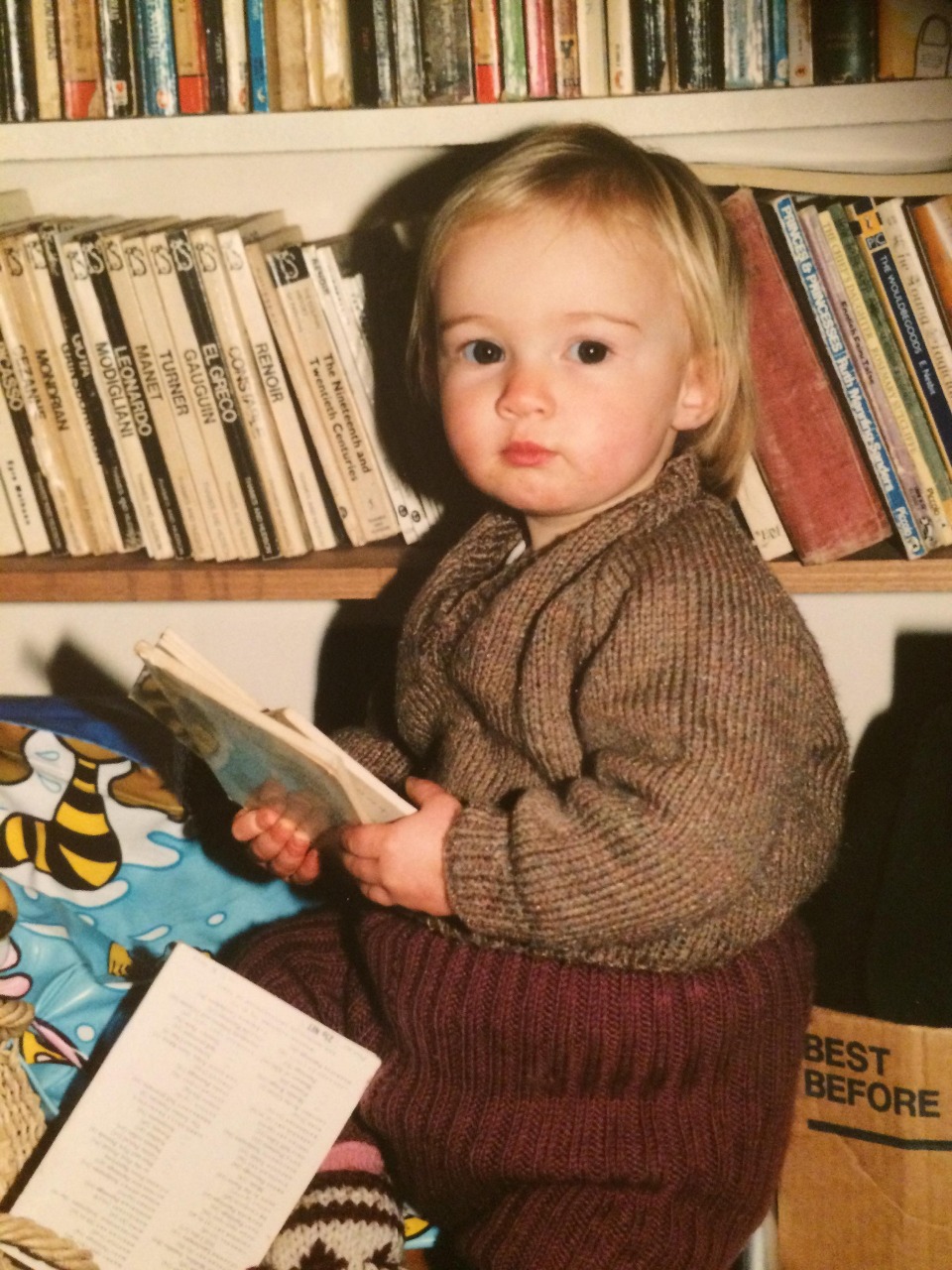 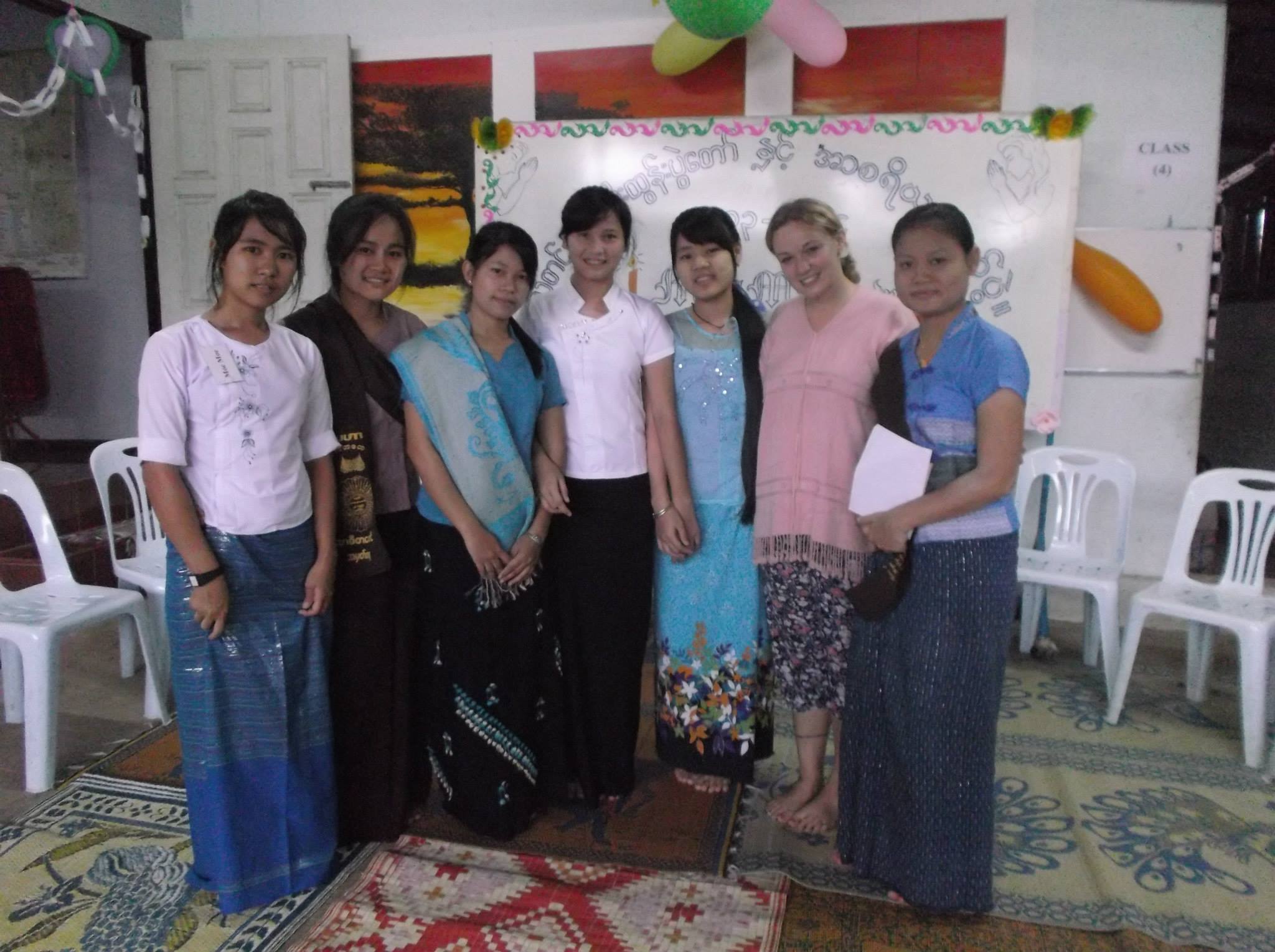 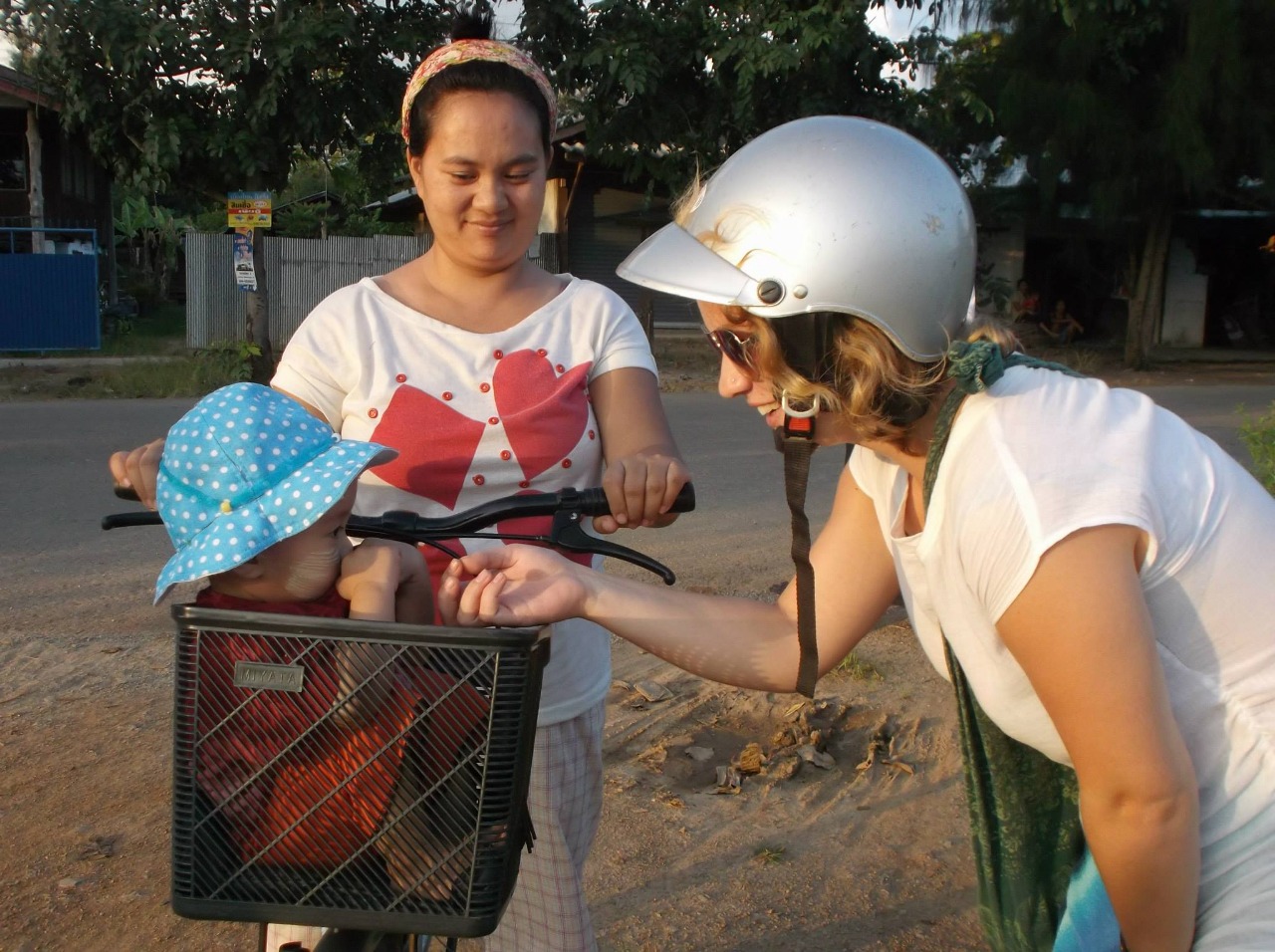