I met a couple in the queue to the plane in Istanbul airport and we arranged to get a taxi into Bangkok when we arrived. They told me they were staying at the Lub-d in Silom, the same place someone had already recommended! I had planned to meet a friend at the D&D Inn on Khoasan road for a night before she flew home. Two nights staying at the D&D Inn on Khoasan road was enough for me! It’s a great place with a rooftop pool and bang in the action of tourist area of Bangkok so you meet a lot of other people just like you – in the sense that they are all travellers. Fresh from the northern freezer or returning perhaps for a third or fourth time with a darker tan and like an elastic band, would spring away again as quickly as they had come. People came and went. You would overhear murmurs of the same conversations. Where have you been? Where are you going? Where are you from? How long have you been away? These were the standard questions. It was exciting. But I was looking forward to experiencing another world.

I ended up booking a night at the Lub-d (good sleep in thai) in Silom for my last night in Bangkok before I would head south to Koh Tao, the smallest of the Thai islands off the East coast. I did have a good sleep! I saw the couple from the plane in the hostel and they said they had just arranged to go to Koh Phi Phi on the other side!

I remember waiting for the taxi (scooter) ride in the torrential monsoon rain at the edge of the road. It was wet! I was a bit worried I wouldn’t get to my bus in time but the man on the scooter showed up and I waited another hour at the stop with a lot of other people. The company was reassuring!

We arrived in Chumphon at around 3am and waited until sunrise, with a couple beers and some cards. I met a girl from Canada on the bus and we travelled together for 3 weeks with a guy from Australia she had met at Lub-d hostel. They were also staying at the same hostel. It was a sign that I should make the lub-d my Bangkok home. But I was glad to have gotten out of the city smog and all the crowds of Khoasan!

So the first night on Koh Tao was interesting… I twirled around on the sand and lost my camera and my room key (luckily it was a cheap camera - real-battery powered and the room key was 1,000 bath to replace, around £20). I still felt terrible the next day. When will I learn that alcohol and spinning in the sand is never a good idea? I had a friend from home that put me in touch with his sister who owns a dive shop (goodtime adventures!) on Sairee Beach. We left Koh Tao after a week and went to Koh Samui and stayed in a cheap guest house while we spent our time in the expensive resort pools! It was while we were on Koh Samui that I thought about teaching. I wanted to go somewhere different. I didn’t want to fall into the safety net and not break out of my own comfort zone. 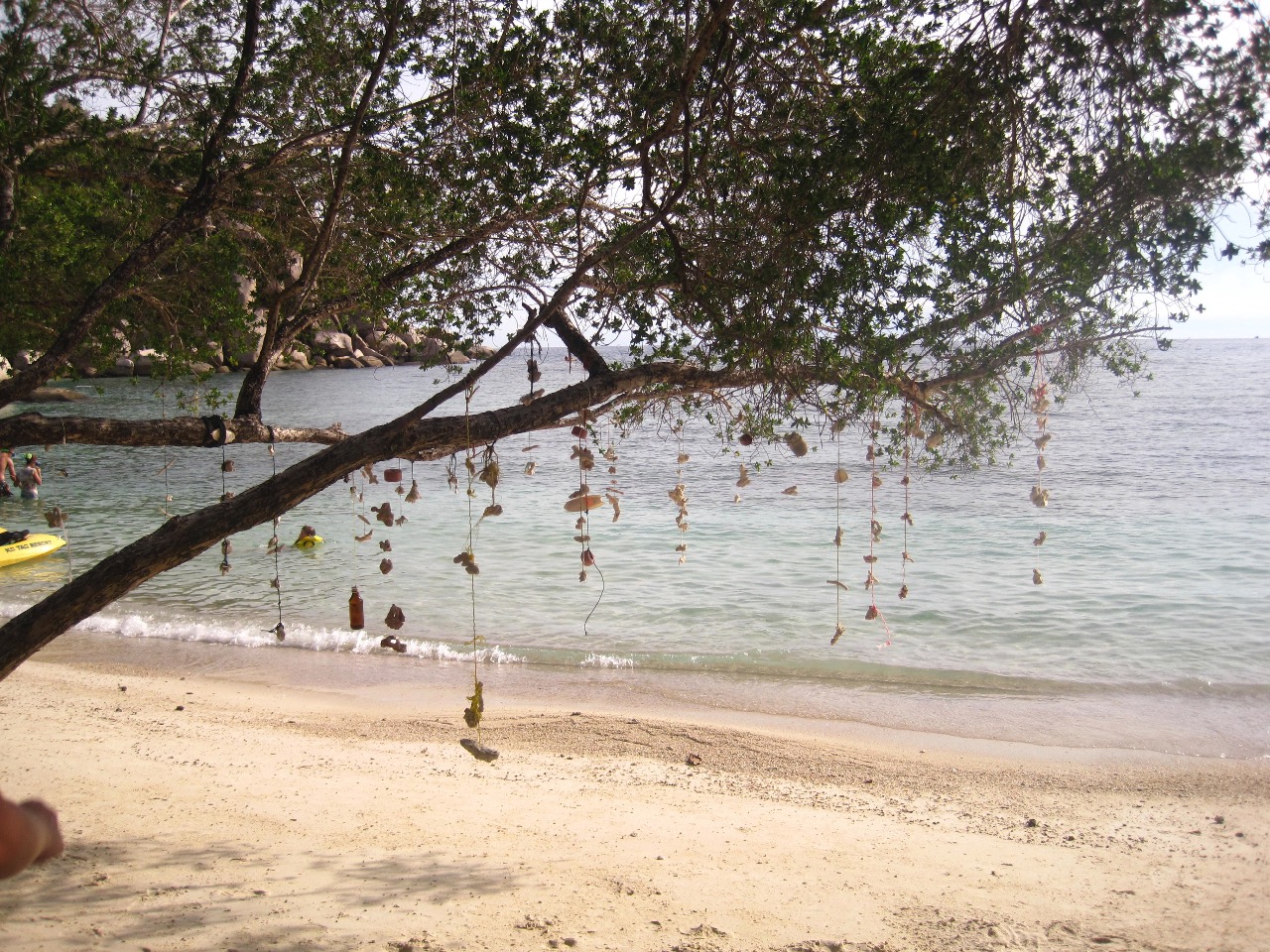 I thought about going to Burma, after a friend’s recommendation. I met her in the dorm room at Koh Tao and she was from India but lived in Singapore. She said that in Burma there were hardly any other tourists and the borders are safe and welcoming tourists. It was a relatively undiscovered culture to westerners who had only barely glimpsed at the true Thai culture after spending a few days in Bangkok and a small journey to the coast. The thrill of the adventure encouraged me. The last night on Koh Tao we spent in the sea which had come in all the way to the shore, the chairs and tables sat in a foot of washing waves. I used Ben’s laptop (thank you Ben!) to research ideas about possibly teaching in Burma. I sent an email through a website to the principal of Minmahaw School in Mae Sot, Tak province, Thailand. The principal replied the same day saying that they were in need of volunteer teachers and term had just begun. I was amazed at the quick response and excited after googling the school, looking on the website and on the facebook page. Not to mention google images of Mae Sot and the surrounding area. It looked like an adventure from every angle. 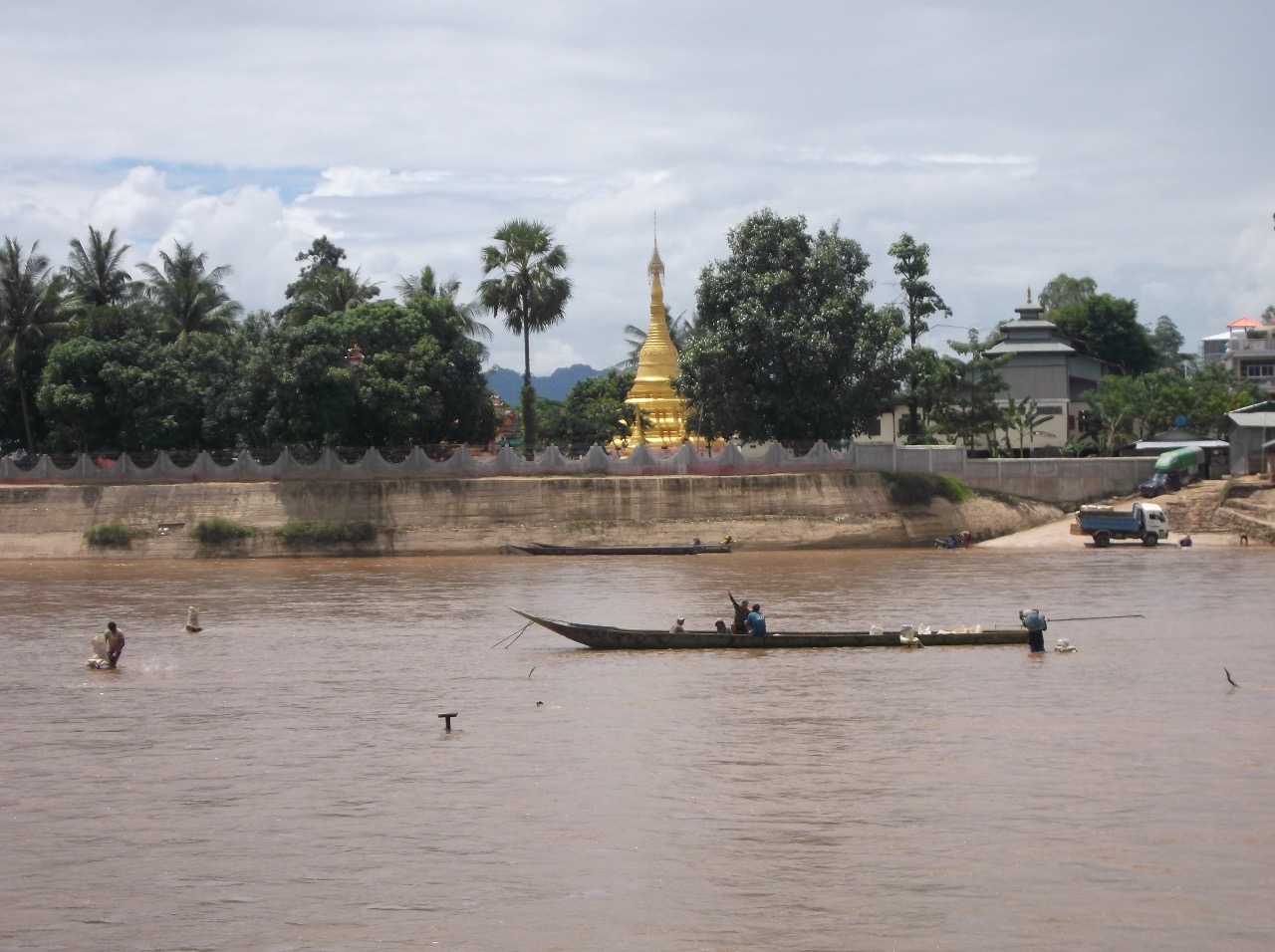