I don’t want to get into the whole narrative summary thing… I would like to remember little details, snap-shots of a different world, people’s expressions, things that bring memory to life and still make me smile. This part of my trip was at the time, and still is in hindsight, one of the most unknown places to which I would travel. At the time (17 September 2013) I was only 1 month out of the 16 months away so I felt as though anything could happen. I was getting on a bus (the green bus) at Chiang Mai bus station to go all the way to Mae Sot (8-9 hours) South West into Tak Province along the border with Myanmar.

Little did I know that 5 months later I would be making the same journey to Mae Sot, only from Mochit bus station, in Bangkok for the slightly cheaper price of 333 Baht (journey time, 6-7 hours.) I didn’t realize at the time what a power this place would exude and spill into my life. 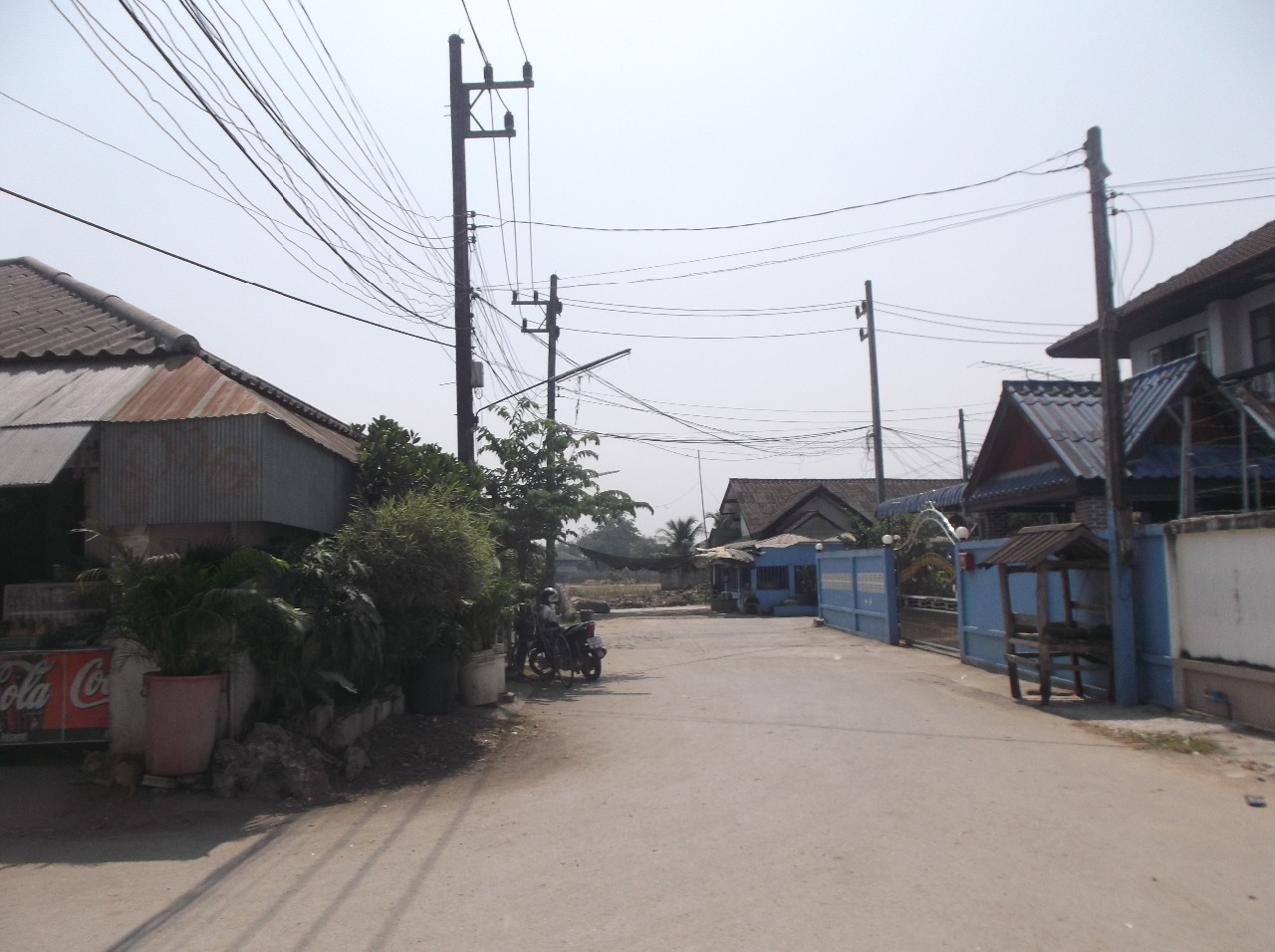 I arrived in Mae Sot after passing through the mountains on a pretty uneventful bus journey. We rolled down long highways and towns with giant statues of Buddha sitting on their surrounding hills, meanwhile I would overhear snippets of conversation in Thai, sometimes Burmese. Not that I would have known that at the time. Up in the mountains, never before had I seen such greenery! It was rainy season so the jungle creepers were in full flurry and the undergrowth and grown up out of the forest floor to create numerous canopies laden with rainwater.

When I arrived in Mae Sot it was raining. Torrential monsoon rainy season rain. I asked for directions to the Ban Thai Guesthouse. They said it was too far in the rain to walk so I paid for a ride on the back of a motorbike. A little way along the highway and we entered a town, a municipality called Mae Sot/Maesot/Maesod. It was dark so I couldn’t see much to soak up some first impressions of the place where I would spend one month as a volunteer teacher. The head teacher of Minmhaw School at the time came to meet me at Mai Thai – a lovely little restaurant next to the Ban Thai and Ban Pruksa guesthouses. We talked about what the next month would be like – my interests in writing poems – I showed Brian a few notes I had written on the bus of passing scenery. It’s being able to capture a brief moment exactly as it is from multiple angles that changes a person from an observer into a poet. Perception is something we all have, but the ability to see others’ viewpoints is not. Empathy is key! It was a nice welcome to Mae Sot. I went to my room after dinner and had a good sleep. Brian said that Tut Tut, a member of the school’s management team would be there in the morning to pick me up for my first day at Minmahaw School. 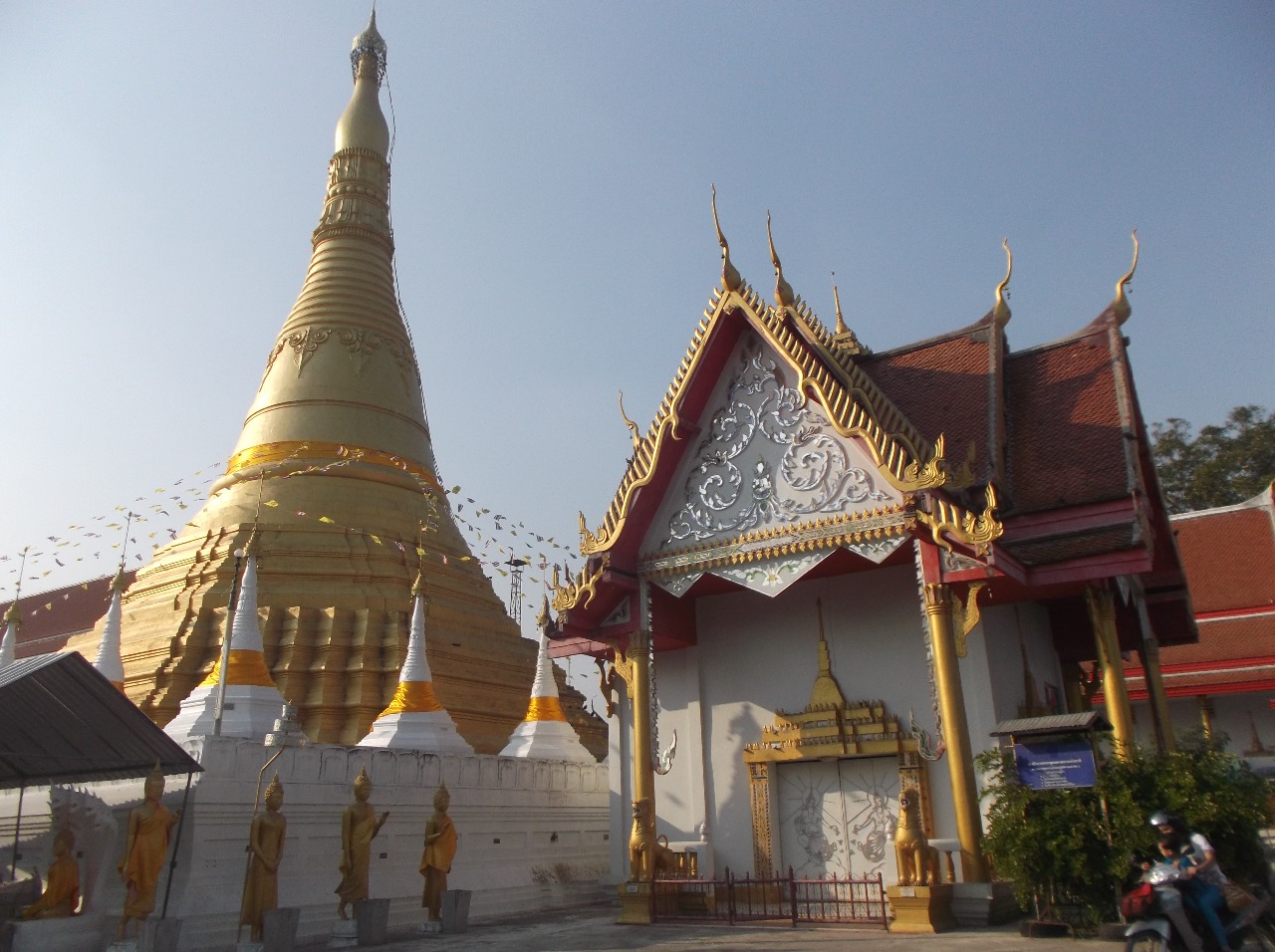 Tut Tut came in the morning and we didn’t take the normal rout to school. It was an incredible visual treat full of intense smells and flavours in the air. Even now I couldn’t tell you the way we went on the motorbike. It was a completely different world, it was chaos, but it was so beautiful. There were chickens, dogs and many animal sounds through the markets and residential streets of Mae Sot. Children gobbling their breakfasts as they went and mother’s rushing them along the road while men rode the streets like us on their motorbikes, only with 4 children clinging onto the back. It’s no wonder that I wouldn’t remember the way to school the following day with so many distractions along the road.

The school seemed to be situated right on the edge of town. The view at the end of the long road before the final left turn was that of a lush green rice paddy, and the mountains in the distance behind it. When it wasn’t raining, the air was clear and often sunny and very humid. Tut Tut drew me a map in my exercise book of how to get from the Ban Thai guesthouse to Minmahaw School. I eventually committed the route to memory, finding a few useful landmarks along the way… passed the chinese temple on the left, right at the Canadian, keep going across the lights, passed the hospital on the left and left at the big yellow building on the right.

I ask myself, how can I write about Mae Sot in such a way that gives the same impression as one gets from simply being there. I can’t. I know I can’t create the same reality through my words but I will try to give impressions, sights and breathe life back into my memories. So many things happened while I was in Mae Sot. Again, I don’t want to summarise anything… 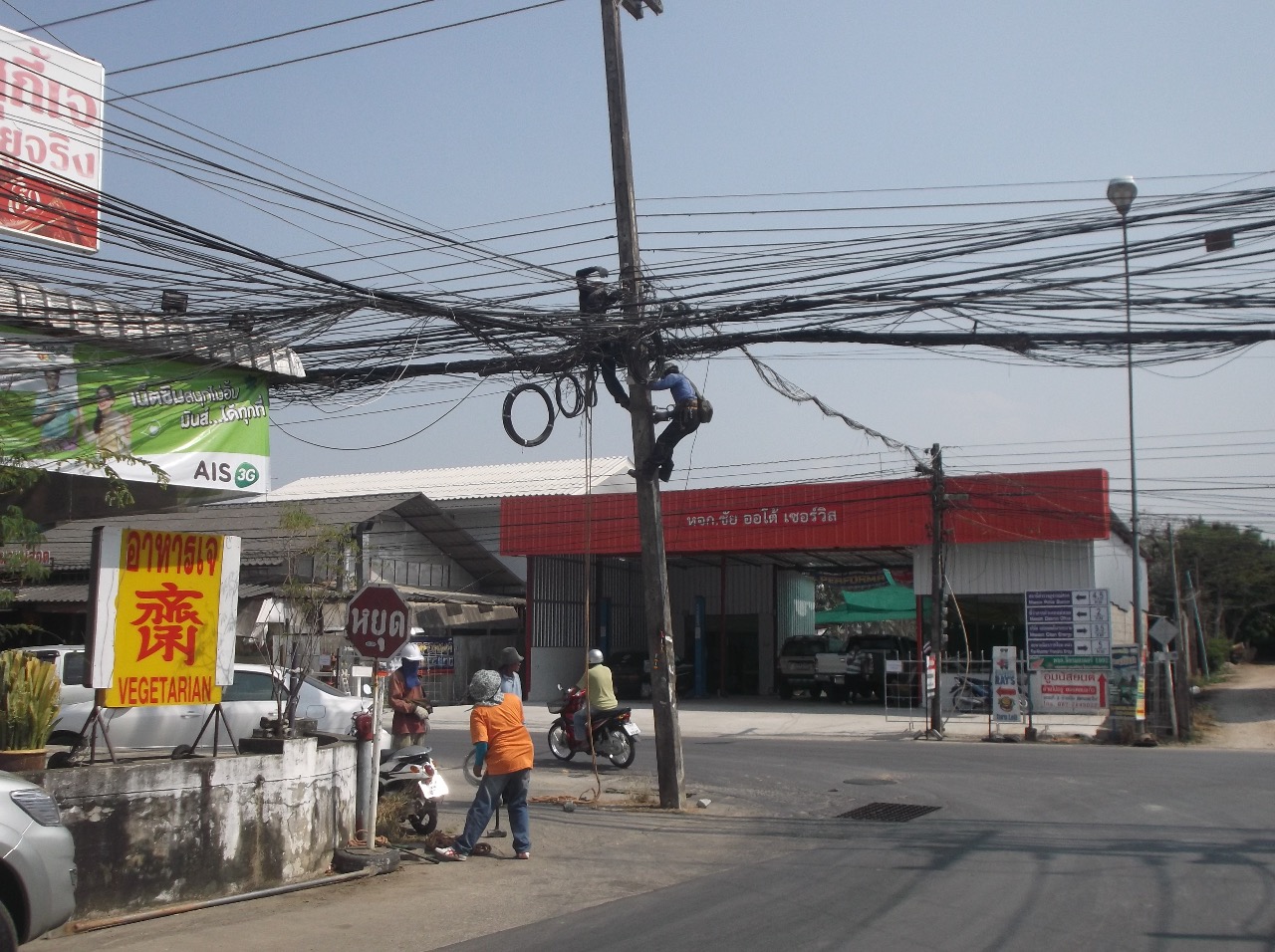 The students, aged between 18-23, were and are the reason that people keep returning to Minmahaw School. I had never taught before or even worked in a school and they said that Minmahaw was a teacher’s paradise, because all of the students wanted to be there, they knew how important this year was and how much could come from it. Their names were extremely difficult to remember because they are not sounds (or letters combined in positions to make certain sounds) that I was used to. For example ‘Ky’ makes a ‘J’ sound. So the currency in Myanmar is Kyat but pronounced Jat. The students of Minmahaw School amazed me everyday, with their poems and ideas and behavior towards one another. They had been born into a different world, a world that was harsh and unfair, but one that had taught them humanity and goodness. They took nothing for granted and treated each other with respect and gentility. Brian let me teach a creative writing class and for this I googled ‘creative art’ and printed a few pictures in colour to give to the students. From these pictures I would ask them to think about 1. Mood/atmosphere, 2. Character, 3. Setting, 4. What would happen if the picture came to life? This turned out to be a great activity. They analyzed the images in the same way you would analyze the opening of a story. We compiled all the groups’ different ideas for each image and this gave them plenty of material to write a poem based on one of the images for homework.

©2011-2020 Opposable Thumbs Publishing. All rights reserved.
Create a free websiteWebnode
Webnode, an innovative sitebuilder
Have a captivating website for free!
Get started